The English language is full of references to chickens. I never really paid much attention to these expressions until I became a chicken owner. My flock as helped me understand the true meaning behind many of these terms — on a personal level.

The true meaning of this expression didn’t really hit me until the day I walked out of the garage holding a straw broom. In old movies, farmers’ wives use straw brooms to chase the chickens off the porch. My flock must have seen all those movies because when they took a look at that straw broom, they screeched and ran in a hundred different directions.

Lesson learned: Chickens aren’t the bravest creatures on the planet.

I used to have a Sebright hen named Shiva. I had to re-home her because she was a bully. She was always beating up the other hens. She would get them in a corner of the coop and peck, peck, peck at them until the poor victim couldn’t take it anymore and would run, only to be cornered again. Shiva would follow her and continue her assault.

Lesson learned: There’s nothing worse than being henpecked.

“When the chickens come home to roost”

Not a night goes by without my flock dutifully putting themselves to sleep in their coop. As soon as the sun starts to go down, they fly one by one onto the coop roof and make their way onto their roosting poles.

I’ve had to give oral medication to all my hens at various points in their young lives.

Lesson learned: Teeth on a hen are very rare.

When Baby Jo came into the flock as a tiny chick, born to Betty Jo, she was safe while she was under her mother’s care. But as soon as she became a pullet, she was on her own. The other hens made it clear: She was low hen on the totem pole. They demonstrated this by pecking her good and hard if she tried to eat something they thought was only worthy of a hen of higher standing.

No more beautiful example of motherly love can be found anywhere in the barnyard than in the hen. When Betty Jo hatched her one chick, she cared for that baby like nothing I had ever seen. She was always at her chick’s side, showing her where the food was and how to eat it. Betty Jo bravely chased off the barn cat and the poor dog whenever they innocently wandered too close to her chick. Betty Jo’s entire world revolved around her tiny ball of fluff. And when Baby Jo grew to be a pullet, nearly the same size as her mother, Betty Jo still let her sleep under her wing on the roosting poll.

Lesson learned: There is no mother like a hen. 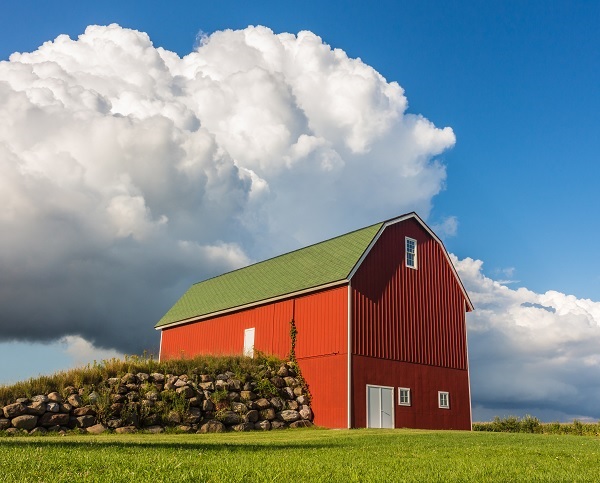 Chicken Wrangling in the News!

2022 Calendar will be posted soon! Check back again.